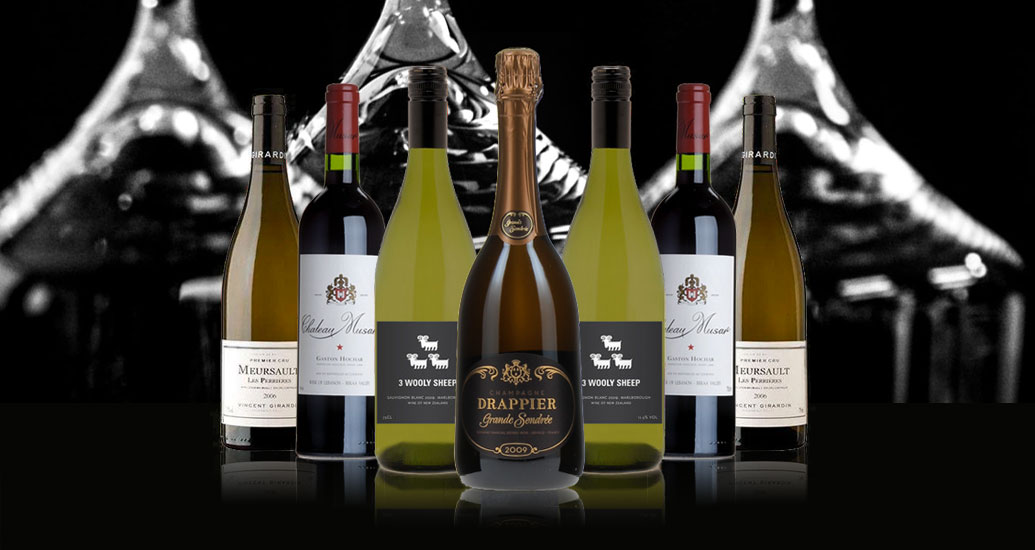 The weekend is finally here and this one has great significance for many, Saturday the 29th is a leapday, which is generally bad news for salary workers, prisoners and leaplings, but it’s good news for renters, unmarried women and those looking for  an excuse to open that bottle of wine as it’s also Open That Bottle Night.

Open that bottle night was invented by two writers from The Wallstreet Journal, Dorothy Gaiter and John Brecher back in the 90’s. Gaiter and Brecher were wine critics who rated wines on a scale that ranged from "Yech", "OK", "Good", "Very Good" to “delicious” in their “Tastings” column. The whole point of these columns was to demonstrate that wine was more than just a liquid in a bottle, it’s about it’s significance to the drinker, it’s about creating memories, the part it plays in relationships, all  the important things in life.

In the late 90’s they invented the annual Open That Bottle Night #OTBN to encourage their readers to open a bottle of wine that was symbolic and significant to them and to share their wine stories. Whether it’s the only bottle in the house or one that may be deemed too special to open, it’s all about wine lovers having an excuse to open that very special wine that they always mean to open, but never do.

Since its official inauguration in 2000, OTBN falls on the last Saturday in February and is now a world-wide celebration of family, friends and wine. Special occasions don’t happen very often but are almost always welcomed by everyone. This Saturday, release a bottle of wine, make it special, celebrate the leap day, make memories, pop the question.

An example of some wines that are special to us for different reasons we may have to open are:

Three Wooly Sheep Sauvignon Blanc - it comes out at most family get togethers and celebrations, all the ladies love it. They were first introduced to it by someone very special who the sun set upon far too young.

Chateau Musar Bekka Valley 1998 The year a very special person was born, can't really say who or we'll give someones age away!

Drappier Grande Sendree - Okay, so it's one of our best selling direct imports but it was probably also responsible for a "yes" to a certain question. As it's also a leap year we thought we should throw it in.

Wine is a personal choice and the world of wine can seem a bit daunting. If you don’t have that “favourite” or special one yet, why not check out some of our upcoming tastings here, you may make wonderful memories and discover a new passion.  Whatever you tonight though, make sure you open that bottle!!