Be the first to review this product
€19.95
In stock
Add to Wish List
The 2018 vintage in the Loire Valley was excellent for both quality and quantity. This Cabernet Franc has a deep, dark red colour. On the nose, it has bright aromas of pure black fruit with a hint of vanilla. The palate is refreshing with bright acidity and subtle, round tannins, with blackcurrant notes on the finish. 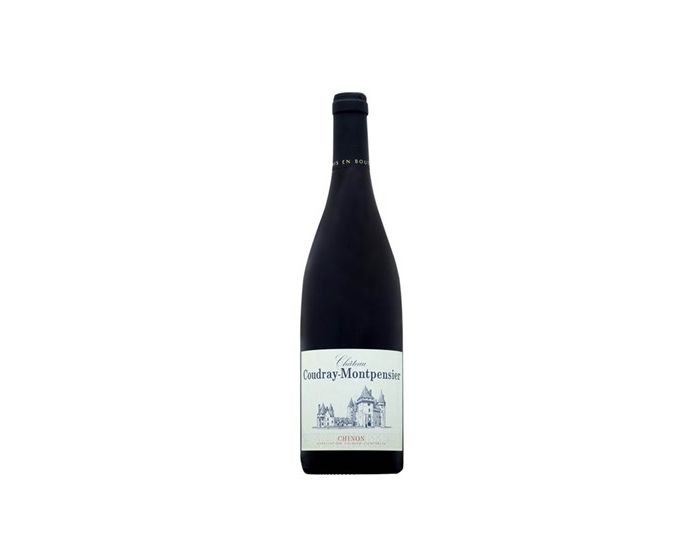 Details
The impressive Château Coudray-Montpensier, located in Chinon, has a rich history that dates to the heart of the Middle Ages (1090 AD). The castle was built during the 14th century and was owned by a succession of nobility. In 1492, during the Hundred Years’ War, Joan of Arc stayed in the castle’s tower. She was waiting for an audience with King Charles VII of France to organise an attack against the English to relieve the French troops at the siege of Orléans. After various owners during the 19th and 20th centuries, the property was eventually acquired by Dr. Christian Feray in 2005, who undertook major restorations to transform it into a cultural and gastronomic landmark.
More Information
Reviews
Write Your Own Review
Recently Viewed
No recently views items
Clear All