Be the first to review this product
€30.95
In stock
Only 4 left
Add to Wish List
Light gold in colour. Floral perfumes dominate the nose with notes of apricot kernel and a hint of marzipan. The typically elegant structure of this wine is balanced and full, mineral notes combine with ripe apple and peach. Classic layers of almond blossom and acacia honey come through on the finish which is long and intense. 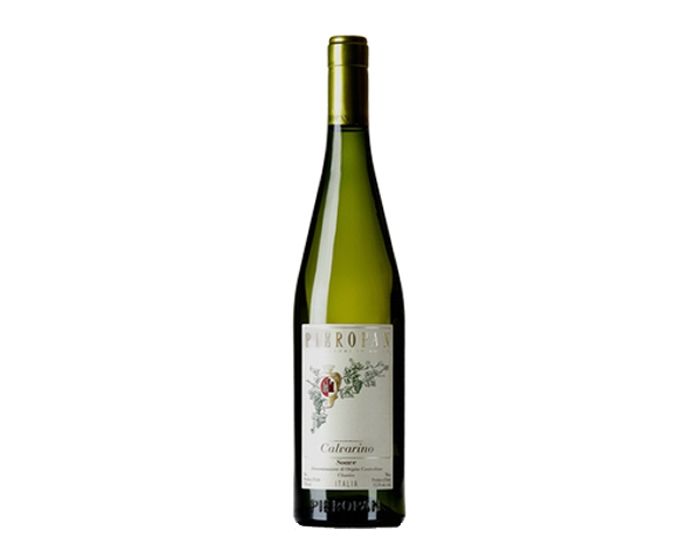 Details
Swimming against the tide, the Pieropan family have been flag-bearers for the Soave DOC for several decades, a small speck of quality in an ocean of often less than adequate wines. The family's association with wine stretches back to at least 1890, which is when Leonildo Pieropan established the company. It passed from his hands to those of his sons, Fausto and Gustavo, and then to his grandson, also called Leonildo. Today he and his wife Teresita continue to run the estate, with the help of their own two sons, Andrea and Dario, in more recent years.

The continued success of Pieropan is generally ascribed to Leonildo junior rather than his forebears, and in particular it is likely that Leonildo's attention to detail in the vineyard is a significant factor in this. The family now own more than 30 hectares of vines, which see spur pruning and crop thinning to control yields, and only organic fertiliser. In addition he is committed to producing wines using Garganega, the indigenous variety long associated with the region, unlike some other Soave producers who have introduced international varieties such as Chardonnay or Sauvignon Blanc to bolster their wines