Be the first to review this product
Special Price €33.25 Regular Price €36.95
In stock
Add to Wish List
Arneis originates from the Piemonte region of Italy. This rare grape's literal translation is "little rascal" due to its erratic ripening tendencies and temperamental nature during fermentation. This is a crisp, floral wine made from a classic northwest Italian grape variety with a high quality, California twist. This wine has intense aromas of pineapple, gooseberries and melon. On the palate, notes of apricot, peach and lychee accompany bright acidity and a refreshing finish..ABV 13.5% 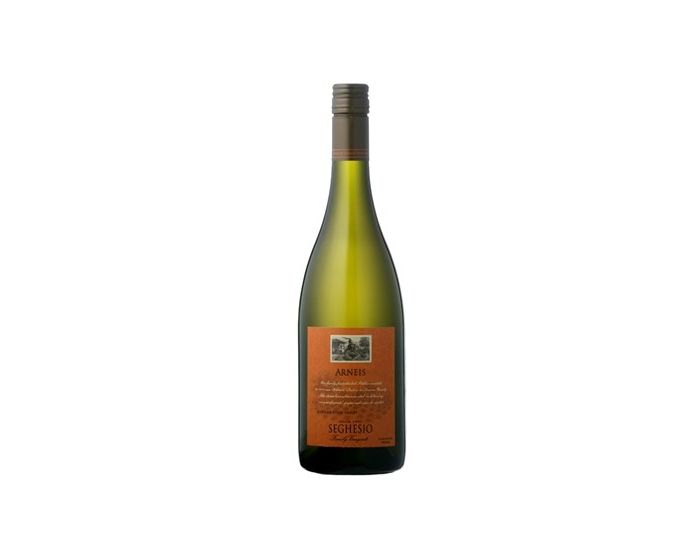 Details
For over a century, the Seghesio family has played an integral role in the evolution of the region's viticulture. The winery was established in 1895, when Italian immigrant Edoardo Seghesio planted his first Zinfandel vines in what is now Seghesio’s ‘Home Ranch’ vineyard in Alexander Valley. Edoardo and his wife Angela continued growing vines during the Prohibition years, and were the only winery in the region to survive that era. Seghesio’s reputation for world class Zinfandel was cemented under the guidance of third generation Pete Seghesio and his cousin Ted Seghesio in the 1980s. Italian consultant winemaker Alberto Antonini's influence can be seen in the juicy, approachable style of Zinfandel that has become Seghesio's hallmark. Seghesio owns 120 hectares of sustainably-farmed vineyards across several renowned appellations in Sonoma, including Dry Creek Valley, Alexander Valley and Russian River Valley.
More Information
Reviews
Write Your Own Review