Be the first to review this product
€25.95
Out of stock
Add to Wish List
Gál Tibor Bikavér Superior 2019 (‘bull’s blood’ blend) The 1552 Siege of Eger became an emblem of Hungarian heroism when the castle was successfully defended against the united forces of the two greatest Ottoman troops. When accounted for the defeat of their 20-fold army, the Ottoman leaders claimed the Hungarian soldiers fought with such an unparalleled courage they must have had drank the bull’s blood, giving name to the region’s emblematic red blend —Bikavér (‘bull’s blood’). This wine is the truest representation of the legendary Egri Bikavér. Cool climate, volcanic soil and the combination of one of the best sites in Eger give rise to the fresh, spicy, ripe, vibrant fruits with a touch of leafiness from firm but well integrated, round tannins. Let it explode untamed out of a slightly chilled bottle!ABV 14%Blend - Kékfrankos (Blaufränkisch), Cab. Franc, Cab. Sauvignon, Syrah, Pinot Noir, Kadarka 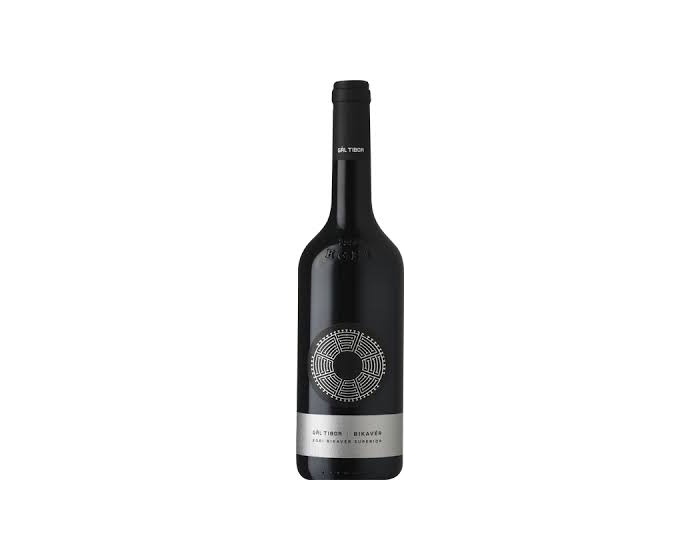 Details
The founder of the winery, Tibor Gál was asked by none other than Ludovico Antinori himself to join Ornellaia in 1989 where he soon became the chief winemaker. One of his greatest achievements was the 1998 Ornellaia which was voted best wine in the world by Wine Spectator in 2001. Meanwhile Marchese Incisa della Rocchetta, the man behind Sassicaia, partnered with Gál and together they founded their winery in Eger. Tibor Gál jnr. is in charge today with no less talent. His Bikavér blends are the most honest representation of the cool climate volcanic terroir of Eger. Vibrancy, elegance and finesse define the identity of all his wines. I am sure his dad would have been extremely proud to have seen his son become the pioneer of a new era of Egri Bikavér.
More Information
Reviews
Write Your Own Review
Recently Viewed
No recently views items
Clear All