Be the first to review this product
€18.95
In stock
Only 5 left
Add to Wish List
This is a great Marsala from a superb producer. Very versatile, providing a great aperitif or useful for all sorts of sauces and marinades (though we firmly recommend consumption from the fridge!). 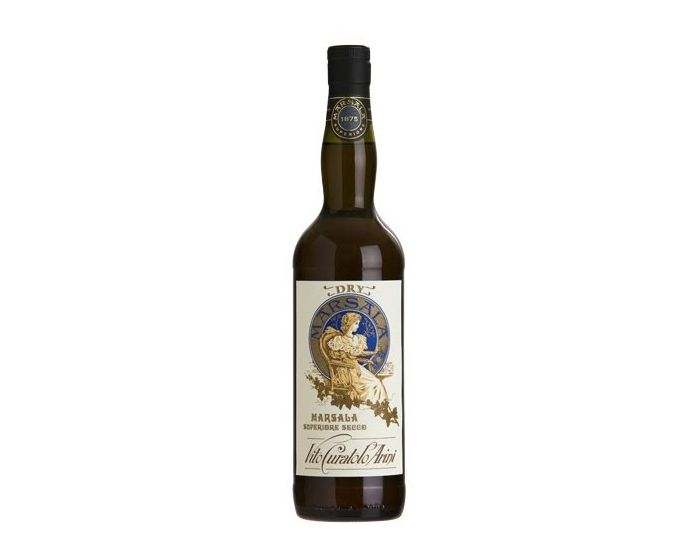 Details
With well-balanced notes of toasted almonds, dried figs and sultanas on the nose. This Superiore Secco has delicate notes of vanilla and oak on the palate and is elegant and moderately dry. A perfect match for custard or sweet ricotta pastries, almond and fruit based desserts, it is also wonderful with dark chocolate or hard, aged cheeses.

In 1773, John Woodhouse, a commercial trader from Liverpool, was sailing towards Sicily and, because of a violent storm, he was suddenly forced to stop and seek shelter in Marsala. Waiting for the weather conditions to improve, he spent his time in the local taverns drinking the local wine, at the time known as ‘Perpetuum’. Allegedly, he enjoyed it so much that he decided to ship some back to his home country. But concerned that it might suffer the ill effects of the long journey, he added alcohol to the wine to fortify it, and the first Marsala was born. By the end of the 18th century, Marsala had replaced Rhum on board the British Royal Navy ships and it soon became Lord Nelson’s victory wine. Marsala became so popular that Woodhouse returned to Sicily and, in 1796, began the mass production and commercialization of Marsala wine.

Marsala is a DOC wine made in the province of Marsala in Sicily. The Curatolo family has been making Marsala since 1875, using methods handed down from one generation to the next. Combining those traditional recipes and ways with innovative, modern techniques, they now have a range of Marsalas that reflect the place they are from – Sicily, their heritage and the essence of those first wines that John Woodhouse was so enamoured with. They are the only producer that continues to make Mosto Cotto in the traditional way, over an open fire. It’s just one of the things that makes their Marsalas special. Today they have five wonderful Marsalas to suit all tastes and palates – Riserva Storico 1988; Superiore Riserva; Superiore Secco; Superiore Garibaldi; and Fine.
More Information
Reviews
Write Your Own Review