Be the first to review this product
€44.95
Out of stock
Add to Wish List
One of the most challenging vintages in a generation.Deep ruby colour and an aroma of fresh hedgerow berries - bramble, blackcurrant and cherry, also more complexity coming through later with leather and delicate, peppery-spice notes. The flavours are similar, with some soft vanilla, warming spice and a cocoa note. Fresh acidity and supple tannins make the wine a perfect accompaniment to richer, fattier meats like duck or a ribeye steak. It’s a beauty of course, a blend as of yore of Cabernet Sauvignon, Carignan and Cinsault. It was fiendishly tricky vintage with a frost in April and a heat wave in September, threatening local disaster. Indeed some 65% of Cab. Sauv. was lost. What little wine that was made though, is glorious – Jonathan Ray, The Spectator, July 2021 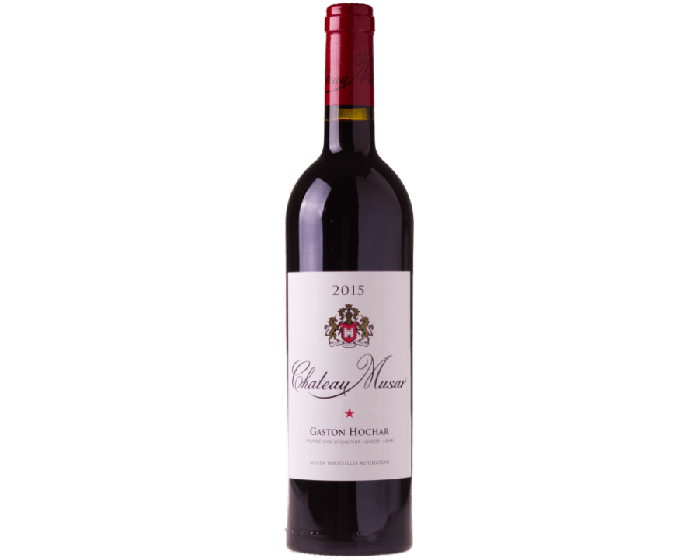 Details
One of the most challenging vintages in a generation. A good start to the year with plenty of rain and snow, then temperatures rising toward the end of March, however between 10th and 18th April, night-time temperatures fell to between -8°C and -12°C which destroyed buds that had started to open. By early May, we were looking out on hectares of blackened vines and the situation looked catastrophic but, gradually, like a phoenix rising from the ashes, green shoots emerged from the stems of the vines. A humid June and mild July were followed by rising temperatures throughout August and a heatwave into September which resulted in further losses in the vineyards by the time it came to harvest. Cabernet Sauvignon was picked on 3rd September with 65% losses to the crop; Cinsault started on the 8th of September with losses of 70% in the vineyards of Aana and 40% in the vineyards of Kefraya. Finally, Carignan picked on 11th September which was 50% down
More Information
Reviews
Write Your Own Review
Recently Viewed
No recently views items
Clear All