Be the first to review this product
€124.95
Out of stock
Add to Wish List
This wine has a savoury intense nose with aromas of cherries, strawberries and licorice. On the palate it is balanced and elegant with silky tannins and notes of leather and tobacco carrying through the long persistent finish. Pair with Aged Cheeses, Game or Red Meat. ABV 13.5% 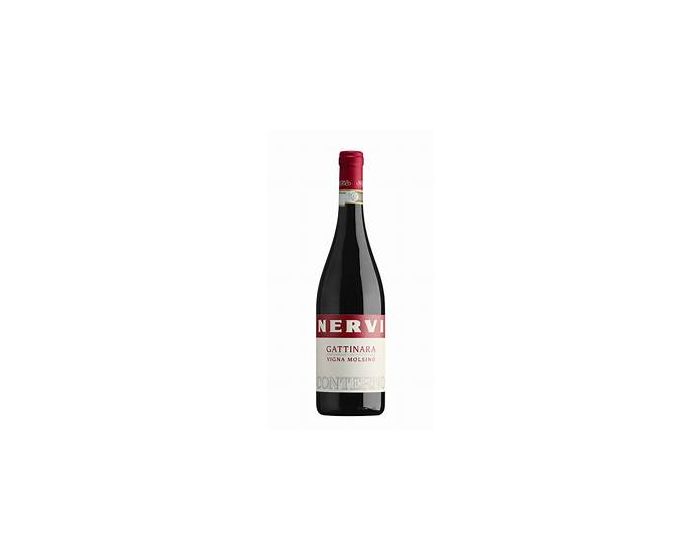 Details
Nervi is the oldest officially-recognized winery in the Gattinara DOCG. It was founded in 1906, when this part of northern Piemonte had more area under vine than the Langhe. After a disastrous hailstorm in 1905, Luigi Nervi bought vineyards at low prices and laid the foundations for one of the region’s greatest producers. The estate was purchased by Roberto Conterno of the fabled Giacomo Conterno winery in 2018. The property’s 28 hectares of vineyard, 22 of which are in production, are planted primarily to Nebbiolo (known locally as Spanna) on volcanic soils against the backdrop of Monte Rosa. Roberto decided to acquire the estate after having been involved as a consultant with the previous owner, a Norwegian entrepreneur who had attempted to return the property to its former glory. Roberto’s mark is already present on these wines and, under his ownership, we can expect to see this estate develop into one of the best in Piemonte.
More Information
Reviews
Write Your Own Review
Recently Viewed
No recently views items
Clear All